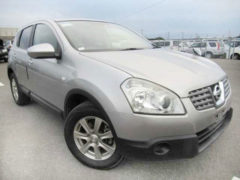 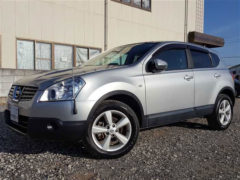 Nissan is the second largest car manufacturer in Japan after Toyota, but they are competing against Honda for the second place when including number of units sold for mini vehicles. When Nissan fell into financial crisis, they were financed by a French car manufacturer Renault, which made Nissan a European manufacturer. Nissan manufactures wide variation of models; from a hatchback March to a luxury car Fuga, SUVs, mini vans, sports cars such as GT-R, offering full-line up of passenger cars. Concerning of mini vehicles, which Nissan does not manufacture by itself, they add to their sales line-up by getting OEM from Suzuki and Mitsubishi. Since the establishment of the company, Nissan is known as “Technology of Nissan” for its high technology in sports-car making. Currently, Nissan also manufactures next generation powertrains, such as Electric Vehicles, hybrid cars, cars with direct-injection engine, and clean diesel cars, corresponding to wider range of vehicles. Nissan is a car manufacturer, which is on a level with that of the national leading car manufacturer Toyota. Nissan’s catchphrase is “SHIFT the way you move”.